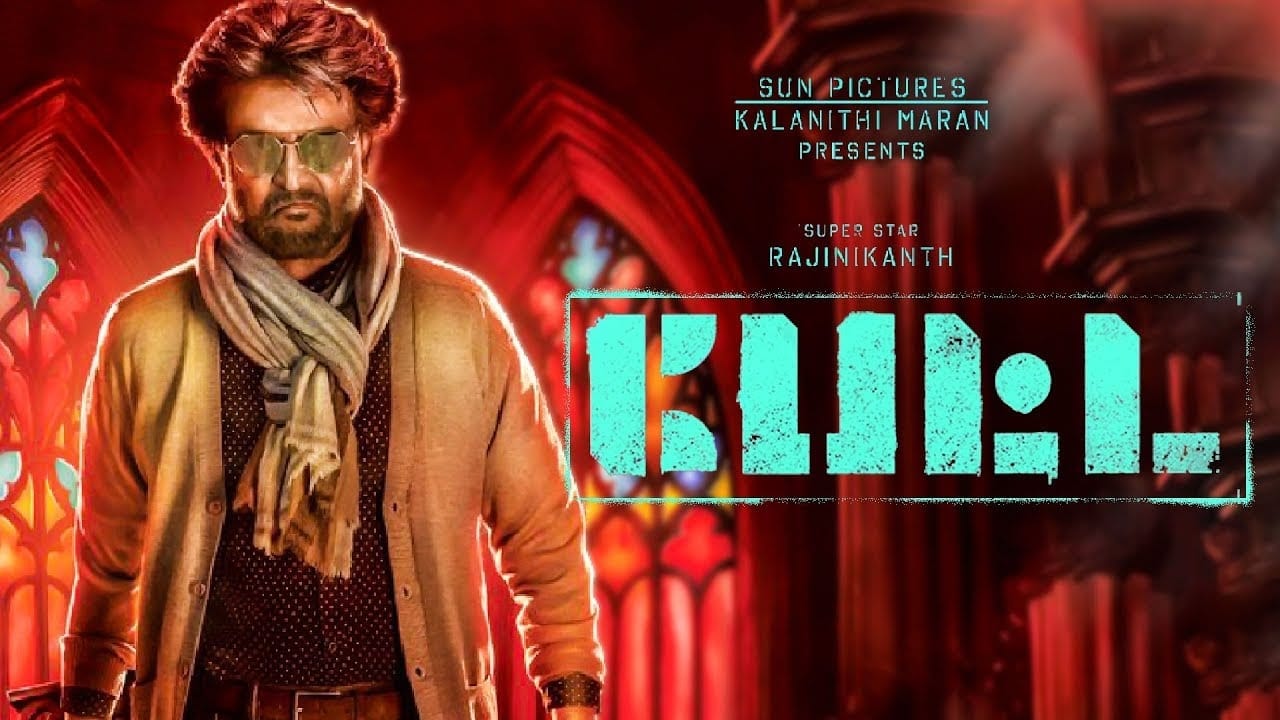 Watch and Download Petta 2019 Movie Online Free. Ever since the first look teaser has been released, all the diehard fans of Rajinikanth were craving to see their favorite Superstar in the good old 90’s look in Petta. In fact, after Kabali and Kaala the Rajinism factors were steeply dropped in his movies due to his age, and the fans were really missing those mass elements, trademark counters, and punch dialogues. Petta will definitely satisfy the needs of such fans who wish to see Rajini in ‘Larger than Life’ Mass role with the same charisma, energy, and stylish performance. Petta movie will bring back those evergreen memories of Baasha times and it is a visual treat for the ‘Thalivar Fans’ who are dying to see him with a mass presence on screen. Sun Pictures roped in huge star casts for Petta including Trisha, Simran, Vijay Sethupathi, Bobby Simha, Nawazuddin Siddiqui, Sasi Kumar, Mahindra, Megha Akash for the prominent roles. All the supporting casts did their part well for this out and out Rajini flick. Trisha and Simran have bare minimum screen space with Rajini but they performed well to keep up their names. Rajinikanth as an actor will surprise you with his energy level and once again he proved age is just a number for the blockbuster hero. Karthik Subburaj the new age ace director written the perfect script for SuperStar Rajinikanth and he did his homework well to customize the screenplay which brings the mass elements in each frame to experience the ‘Rajinism moments’. After a decade we are witnessing vintage Rajini in the role which we love to see him the most on the big silver screen.No one could glorify Rajini better than Karthik Subburaj in recent times. Being Rajini fan himself he gave his best craftsmanship to satisfy the huge fan base by adopting the top-notch scenes and dialogues from the 90s blockbusters such as Baasha, Billa, Thalapathy, and Annamalai. It is not just a film for the fan base but it is a genuine attempt for an action thriller for which Karthik Subburaj gave his full potential with his hallmark directorial touch. Unpredictable plot with twist and turns is quite common in all Karthik Subburaj flicks and Petta has that surprise element in the climax portion. Avoid the spoilers to experience the wow factor in the end. Thiru’s Cinematography is impeccable for this commercial flick. Most of the scenes in the first half were shot inside the sets and warm tone blends well with the visuals. Also, Thiru helped Rajinikanth to look much younger and admirable with his special angles. All the stunt scenes are top class with Peter Hein’s special treatment. Anirudh had the right mix of music composition to suit the action and mass sequences. Background score with solid rock genre gives the ‘goosebumps moment’ for the action blocks. All the songs were perfectly placed in the right spot with the right timing. Petta Park, Marna Mass, and Ulladulla is the perfect song for all the Rajnikanth devotees. Editing by Vivek Harshan is crisp and engaging in the first half. Intro scene, interval block, and the climax scenes are perfectly placed with the help of sneak cut from Vivek. Makeup and costume artists who worked for Rajinikanth need a special mention. It is so good to see Rajini in winter clothing in the first half and it is again treated to watch him with the ethnic costume in the second half. The Handlebar mustache suits him perfectly for the Petta Velu role in the second half. Watch and Download Underwater 2020 Hindi Dubbed Movie Online Free

Perfume: The Story of a Murderer