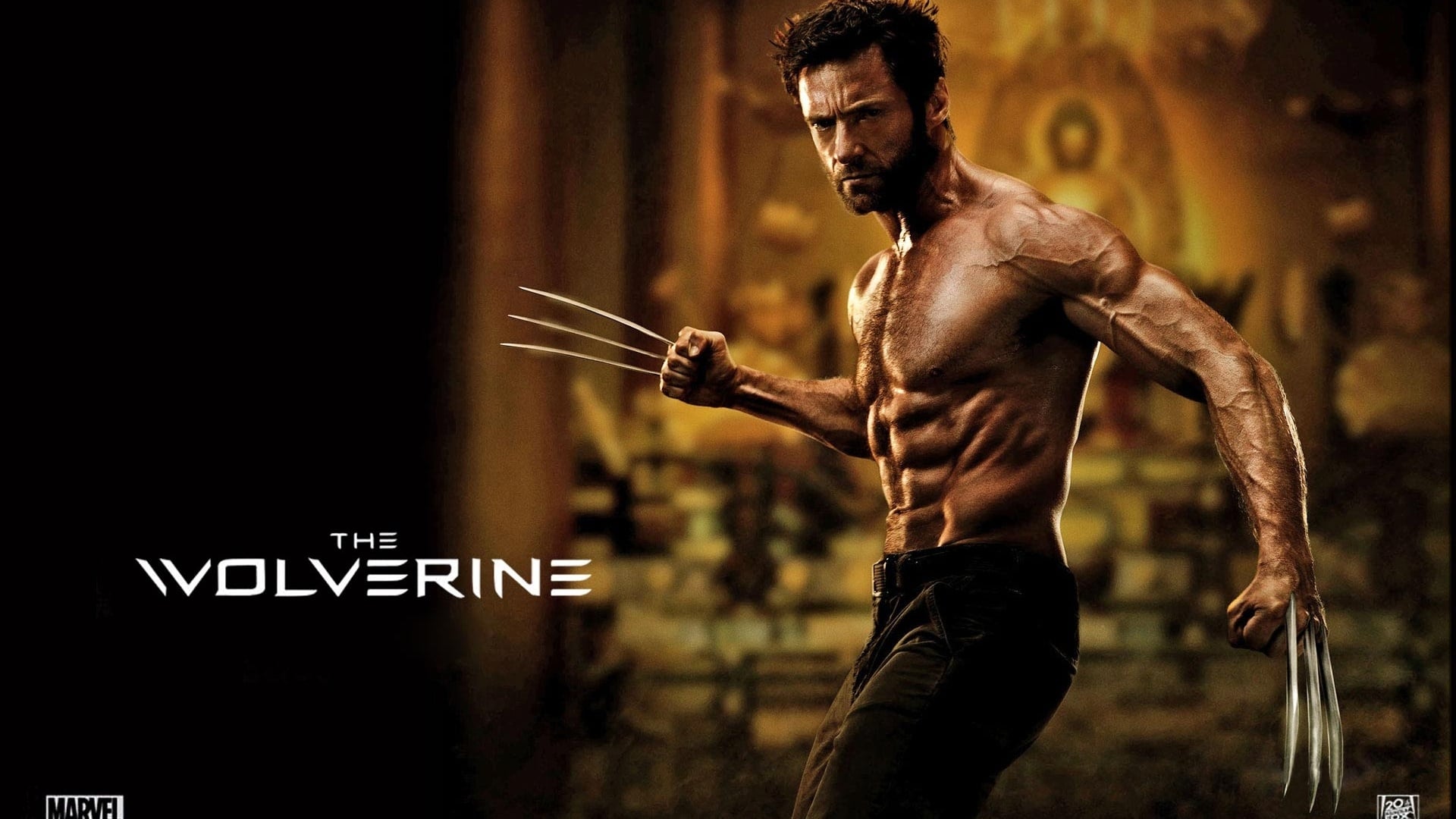 Producer Lauren Schuler Donner starts this behind-the-scenes piece off by discussing how they initially wanted to tell Wolverine’s Japan arc, but how the studio insisted that they give audiences an origins story first. What follows is a short, Hugh Jackman-centric look at the film’s production, focusing on the character of Wolverine. The film’s stunt coordinator discusses Jackman’s commitment to bulking up-drinking a dozen egg whites a day and going on an intense fitness regime-and director Gavin Hood explains Wolverine’s degree of self-loathing about his own nature. We also see some of the design work that went into the film, including the sculpting of young Logan’s bone claws and the re-invention of the adamantium tank. Jackman comes off personable as always, and it’s clear that he really loves this role. 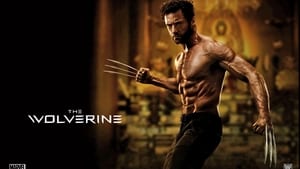